Tens of thousands of new employees came to Fort Belvoir through a process known as Base Realignment and Closure (BRAC), which began in 2005. Although the expansion of workers as a result of BRAC is now over, the influx of workers caused developers to construct many office buildings in areas along Fort Belvoir, I-95, and the Franconia-Springfield Metro stop, despite rather high office vacancy rates in the county. Click here to access the Fort Belvoir website.

There are now more than 40,000 employees working on post, eclipsing the Pentagon as the military’s largest employment site in the DC area.  The Army is now working on upgrading its on-site lodging facilities and has entered into a contract with InterContinental Hospitality Group (IHG) to renovate one building as a Holiday Inn Express and to demolish other structures and build a new Staybridge Suites on post.

President Dr. Gordon of the Fairfax County Economic Development Authority (EDA) and his staff estimate that BRAC has triggered a demand for 8-10 million square feet of new office space in southeast Fairfax County near Fort Belvoir, mainly for the purpose of serving government contractors located near the base.

According to recent reports, the second round of BRAC is expected to come within the next decade. The EDA believes that Fort Belvoir is well-positioned to receive new employees in this next round of BRAC and estimates that this new influx will likely jumpstart demand for several million square feet of additional office space in southeast Fairfax County. 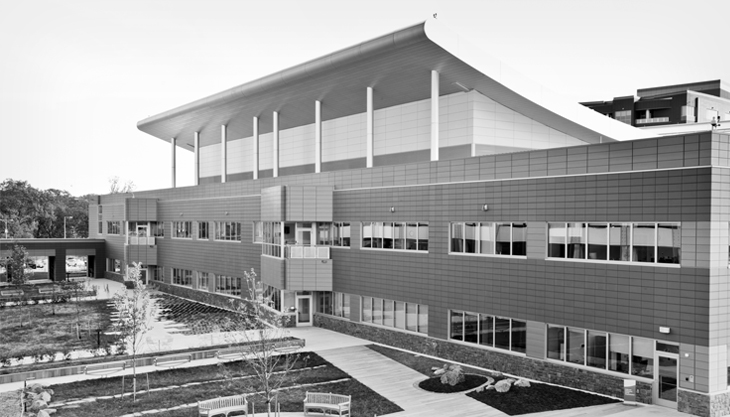 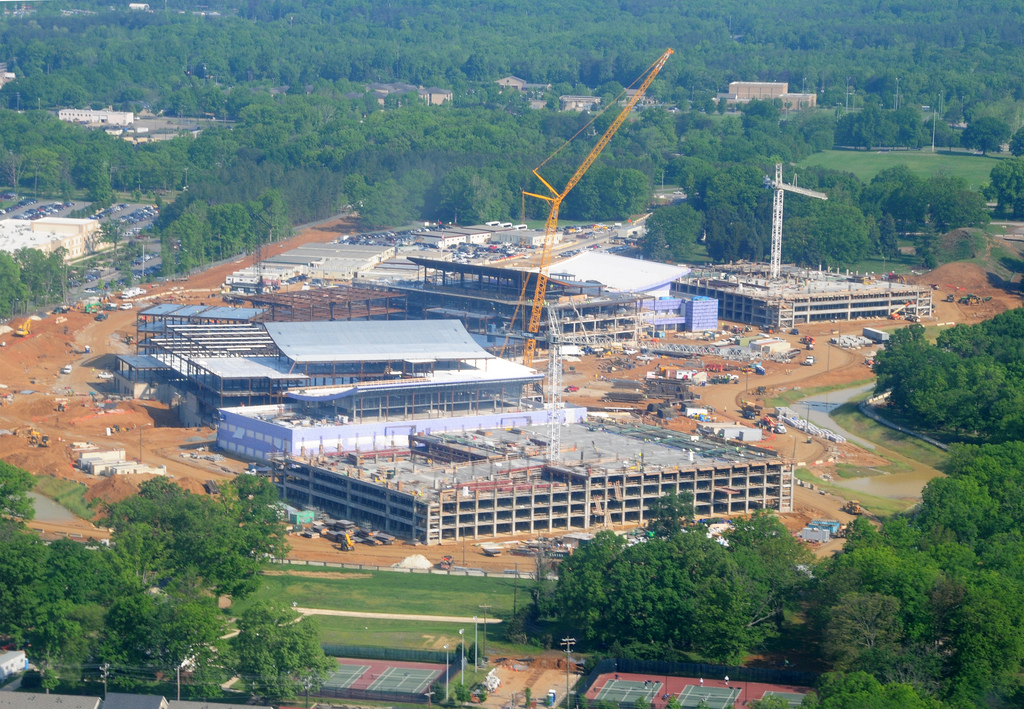